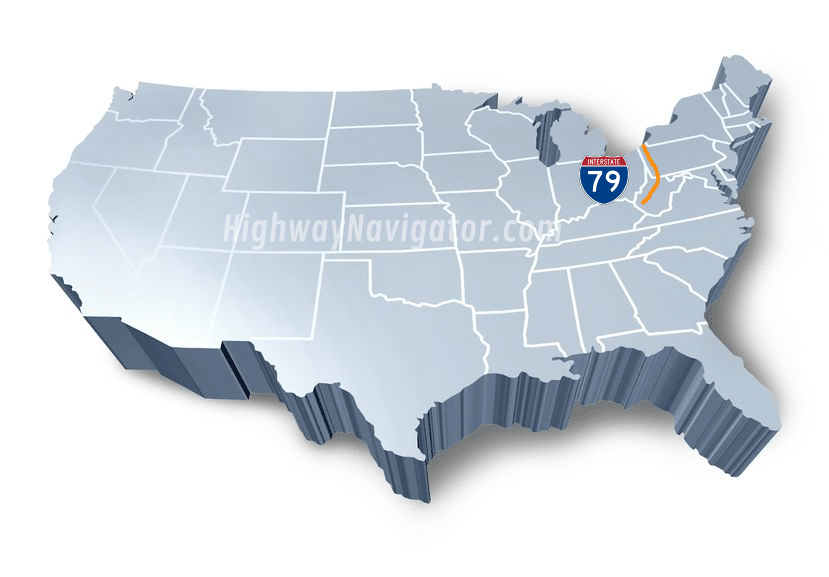 In West Virginia, Interstate 79 is known as the Jennings Randolph Expressway. In the three most northern counties it is signed as part of the High Tech Corridor. For most of its Pennsylvania stretch, it is known as the Raymond P. Shafer Highway.